Travel Story | We Made It! 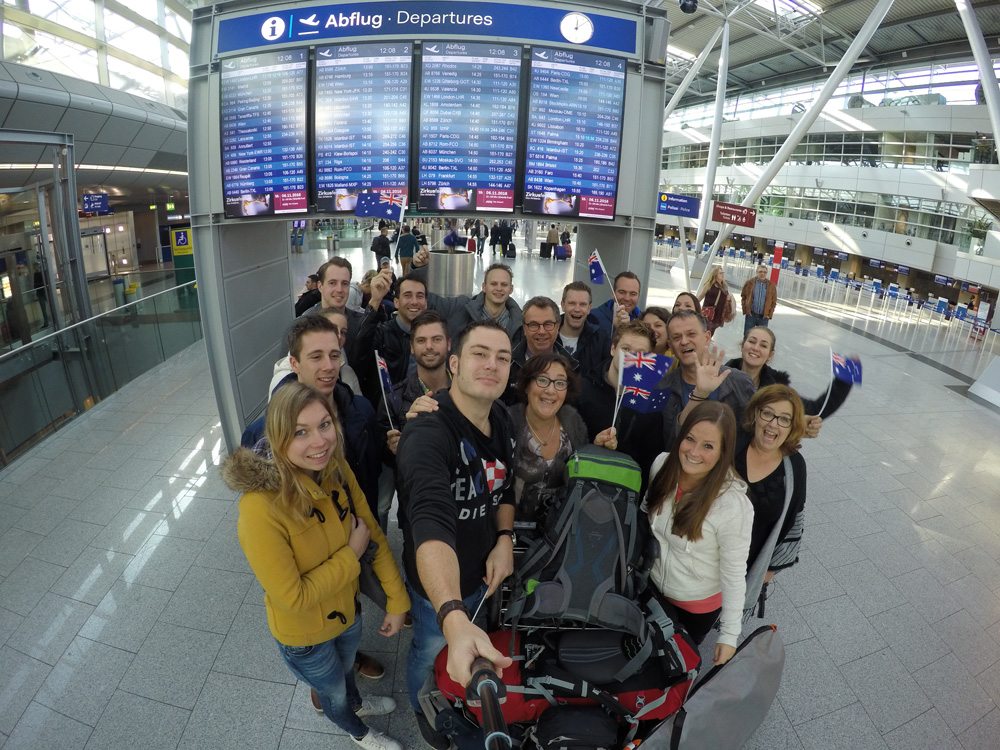 Yes, we are still alive, we have arrived safely in Dubai!

The flight went well, Emirates is really a great flight company! Everything is free, you have a lot of space and about 2000 films. And there was even free WiFi on board! Only 10 mb but well, it is still something;) Those 6 hours of flying were very comfortable. 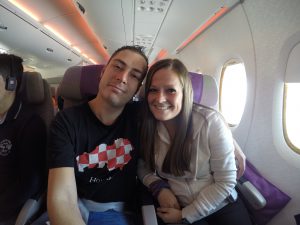 Our first impression of Dubai is: warm !! But so far a very beautiful city!

But more about the first day of Dubai later..

Because of course we will begin with the day it all started, yesterday, Sunday 30 October! Finally the big day had arrived, our adventure could begin!

In the morning we left for Düsseldorf on time with a whole entourage. Our families were there, part of the Wegwerkers and Ruudje. Super nice that so many people came to wave us goodbye, that feels really good 🙂 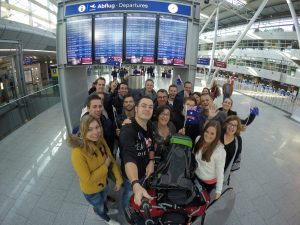 After the suffering that is called putting-your-backpack-in-a-flight-bag, we of course had to drink a beer as a goodbye, because that is a real tradition between Bram and Ruudje. 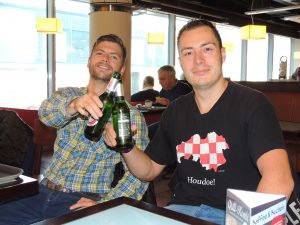 And then it was really time to go through the gate .. Saying goodbye was pretty hard. It’s just f*cking sad to leave everyone behind. When Manon was the last to say goodbye to Marti, she couldn’t keep it dry anymore. And I think the parents had a hard time with it as well.. Fortunately we are together again this time, which makes it much easier, but still, saying goodbye is always super sad. We have done such nice things in NL recently, we’re really gonna miss that. Waving with the Australian flags, and eventually we were really out of sight behind customs. 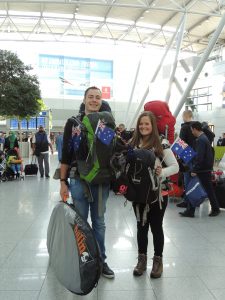 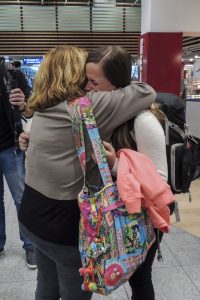 Around 14.45 we went up in the air. As mentioned, the flight passed by quickly and around 23.30 we landed in Dubai.

And then the misery started… we were almost the last ones to get out of the plane, and that is why we thought it would be nice and quiet everywhere. VERY wrong, because when we arrived at the passport control there was a HUGE line. We lined up and it didn’t go forward at all. After a while we found out that we were waiting in line for registration for Smartgate, meaning that you don’t have to wait in line the next time you fly to Dubai. But we don’t have to wait for that! We decided to still stay in this line though, because we were already halfway.

In the meantime, it was funny to see how slow everything went. There were only 3 people behind the counters and every 10 minutes 1 person trudged away super slow to take a break or something. Fifteen minutes later they came back, trudging with their phone in their hand. Eventually we stood in that row for 2 hours!! 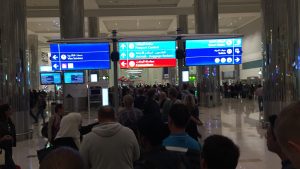 A stamp more in our passports, and then we could FINALLY pick up our luggage. Of course, our bags had been laying at the baggage claim for a super long time and our surfboard was laying somewhere on the ground.

In the meantime it was almost 2.45 and so we quickly started looking for a taxi. When we came outside, we really got a slap in the face: heat! Manon was wearing a shirt, thick sweater and a cardigan on the plane, because otherwise it would not fit in her bag, so it was very hot when we came out, with 30 degrees at 3 o’clock in the morning 😉

Because yes, even at night it is above 25 degrees here. During the day it is around 33 degrees the rest of the week, so nice temperature 🙂

There we were, outside at Dubai Airport, with our heavy, full backpacks, daypacks and a large surfboard! I think those people out there must have really laughed at us, because who is taking a surfboard to the middle of the desert?! Fortunately the surfboard fitted in a taxi and we were on our way to our hotel. 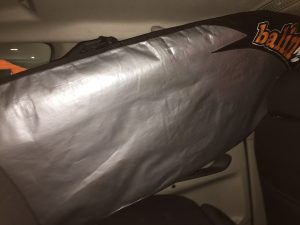 We finally arrived at the hotel around 3.30. The room immediately looked super good. We have a fairly large apartment, with separate bedroom and with kitchen and even with a washing machine. And you have free WiFi everywhere. We are located next to the Mall of the Emirates, which is known for its mega-large ski hall. 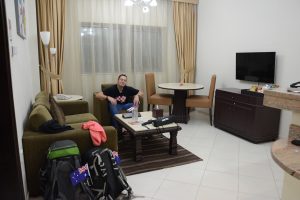 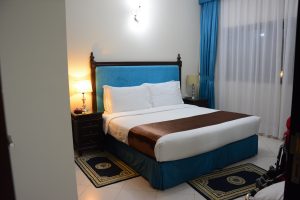 Today we have just recovered from all the stress before our trip. We just layed at the swimming pool from our hotel. Yes, there is 1 on the roof. You have a super cool view from there. You can see the Burj Al Arab hotel, the famous 7-star hotel. And the ski hall was also clearly visible. The weather was wonderful; clear blue skies and around 33 degrees. 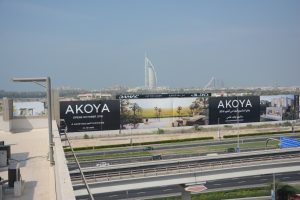 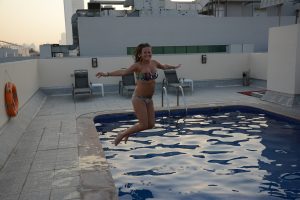 After swimming we took a shower and afterwards we went to the Mall of the Emirates. We had a nice dinner at a pizzeria and looked at the ski hall. It looks really cool! You have everything there: a bobsleigh track, rolling down with a zorb ball, zip-line, swimming with penguins and of course a very long slope. Furthermore, we arrived at Magic Planet, a kind of funfair in a shopping mall. Arcade games, grab machines everywhere, and you could also go bowling, jumping trampolines, climbing on a climbing wall and much more. Funny to see. 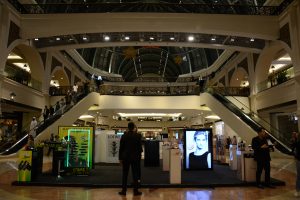 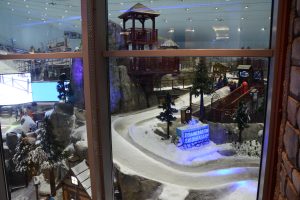 We have a lot of fun things to do in the coming week, but more about that in the next story.

We are curious what Dubai will bring us!

Don’t listen to what they say. Go see

P.S. More photos of the departure & the first day in Dubai can be found on the Photos page.