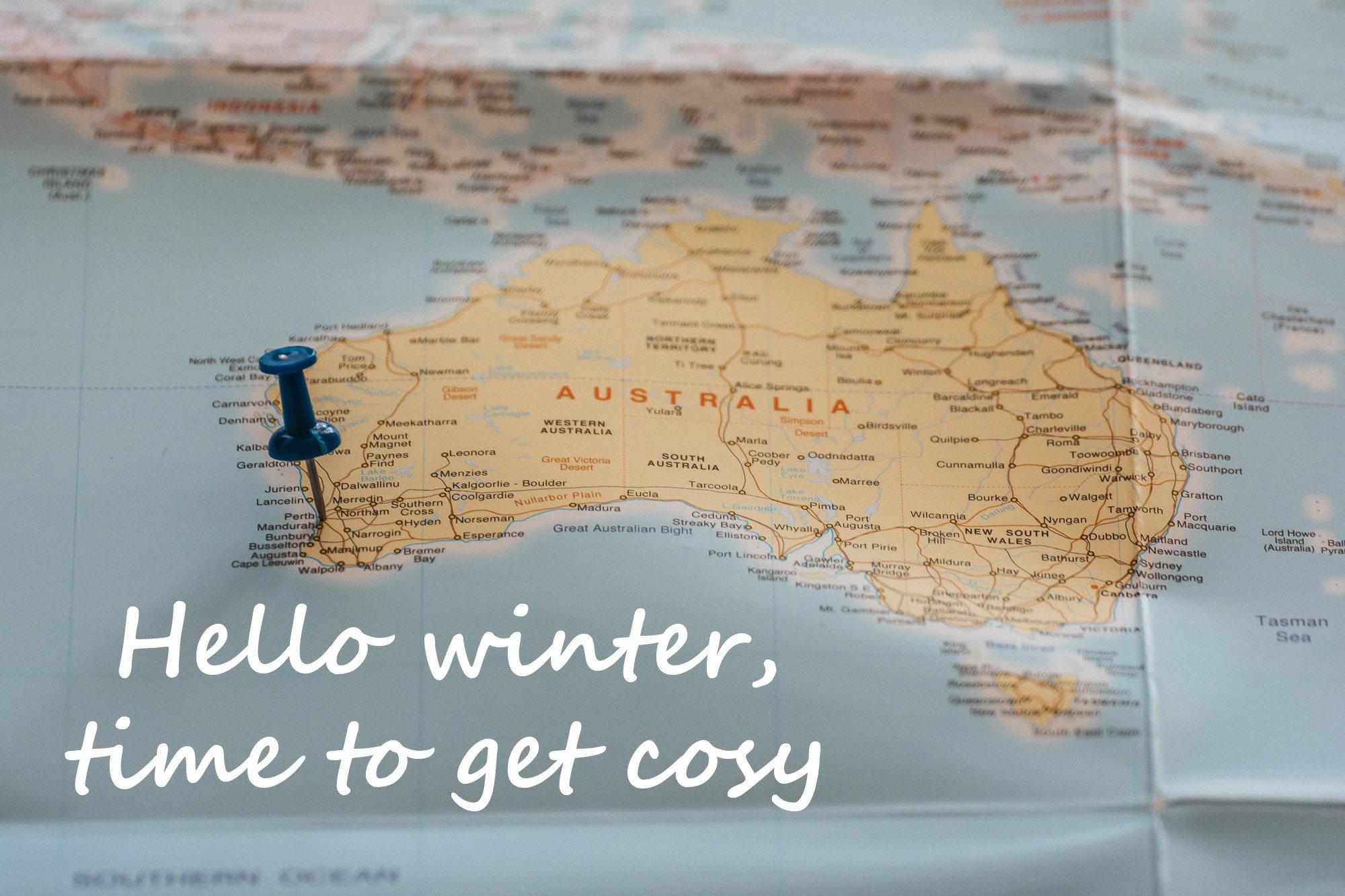 We thought it would be time for another update. At the moment there is not really much to tell, as we just have a normal, boring life in Perth. That’s why there’s not much pictures with this story as well. That’s very exceptional for us, isn’t it?! But we thought: let’s keep you up to date anyway!

Why isn’t there much to tell? First of all: it’s winter! And winter is a time you don’t do that much… ok we have to admit, winters here are totally different than in the Netherlands. During the day it’s still around 18-20 degrees, but at night it certainly cools down to around 7 degrees and the days are really short. On top of that, it starts raining more and more. So despite the temperature we really have a winter feeling right now!

Secondly, especially Bram is busy working, so we don’t have time to do other things. At the moment he’s still working casual at Kensal. He likes the work and most of the time he can work 2-3 days a week. He also regularly does different jobs at people’s homes. For example: he got a new job address last week, at somebody’s house where he could demolish the kitchen and place a new one. Because demolishing is something that Bram is really good at 😉 He could also paint some more at the same address he painted before. The last two weeks he worked for 9 full days in a row! Which was really great and needed for the money.

Manon still works for Randstad at the moment, but unfortunately there are still little shifts available. But, for the next few weekends she works at a food truck that sells Colombian-Latin food. Very busy, but nice to do! She also could babysit a few times at the Dutch family. In the meantime she still keeps applying for a job as Early Childhood Teacher, but unfortunately this is very quiet at the moment as well. The last interview also led to nothing, because there where many more people invited for an interview. It’s just a bit of a bluhh time now. It’s winter, there’s few work, nothing to do: the perfect ingredients for Manon to feel a bit shit again.

In the meantime (when there’s no job), she fortunately keeps busy with selecting pictures, editing them and putting them on Instagram. Have a look at our Instagram over HERE! We also finally started making our first travel movie 🙂

Meanwhile, there’s also more and more uncertainty about what we have to do next when our visa expires in November. Two blogs back we were still very enthusiastic about the fact we could probably get a sponsorship and that we could stay longer on another visa if that happens. But because there is currently very little work to find, we are seeing this chance becoming smaller and smaller. In Manon’s profession it probably will not be possible to find anything permanently, but also in Bram’s profession there is almost no full-time work at the moment. He has contact with one company where he probably could work full-time (and therefore also get a sponsorship) when the big orders are coming in over there. Unfortunately, these orders are still not in and we are questioning if they will ever come in anyway. So this is mainly waiting…

At the moment, we really have to think about what we are going to do when we can’t stay longer over here. Maybe we have to go to the East Coast and try to get a sponsorship over there? Or maybe going to New Zealand, to work on a Working Holiday Visa over there? Or just continue traveling on a small budget? We really don’t know yet, which is pretty frustrating sometimes. At the moment the future is wide open! Also a bit fun and exciting 😉

In our spare time we actually didn’t do that much. We know, it’s boring, but there really is not much to do here at the moment.

One thing that was going on: WA day! This day was on Monday 5th June, when everybody in WA is free. On this day, the discovery of the ‘Swan River Colony’ (now Perth) is celebrated. And that discovery was done by nobody less than the Dutch! Reason for a party we thought so 😉 In the center of Perth, at Elizabeth Quay, there were many things to do. There was a festival with several Australian bands. It was a fun day!

We also went to the cinema last Monday, to the new Pirates movie. It’s a very good movie, definitely recommended!

Sorry if this blog was a bit boring (and maybe even depressing?), but honestly, our life is just a bit boring at the moment. We don’t do anything special and really have winter here.
We do have one exciting prospect, and that’s that we booked a trip to Bali for September! Escaping the Australian winter for a bit and get the feeling that we are traveling again. Because the feeling of traveling and holiday? No, we totally don’t have that anymore. It’s the opposite, really. So you can imagine how much we are looking forward to this holiday! In three weeks we will be traveling through Bali, Lombok and the Gili Islands! We are so excited for it already!

Well, hopefully our next blog will be a bit happier and more interesting, but for now you got a heads-up.

See you next time!

Work hard so you can travel harder

I love the honesty in this post! I hope things pick up for you guys soon! Enjoy the time you know you do have! Best of luck! ?

Thank you so much for you comment Dani! We’re really hoping we can stay longer in Australia ? But we will definitely enjoy the time we have!

I love the honesty in this post! I hope you something comes up for you both soon! Enjoy the time you know you do have in Aus! Best of luck! 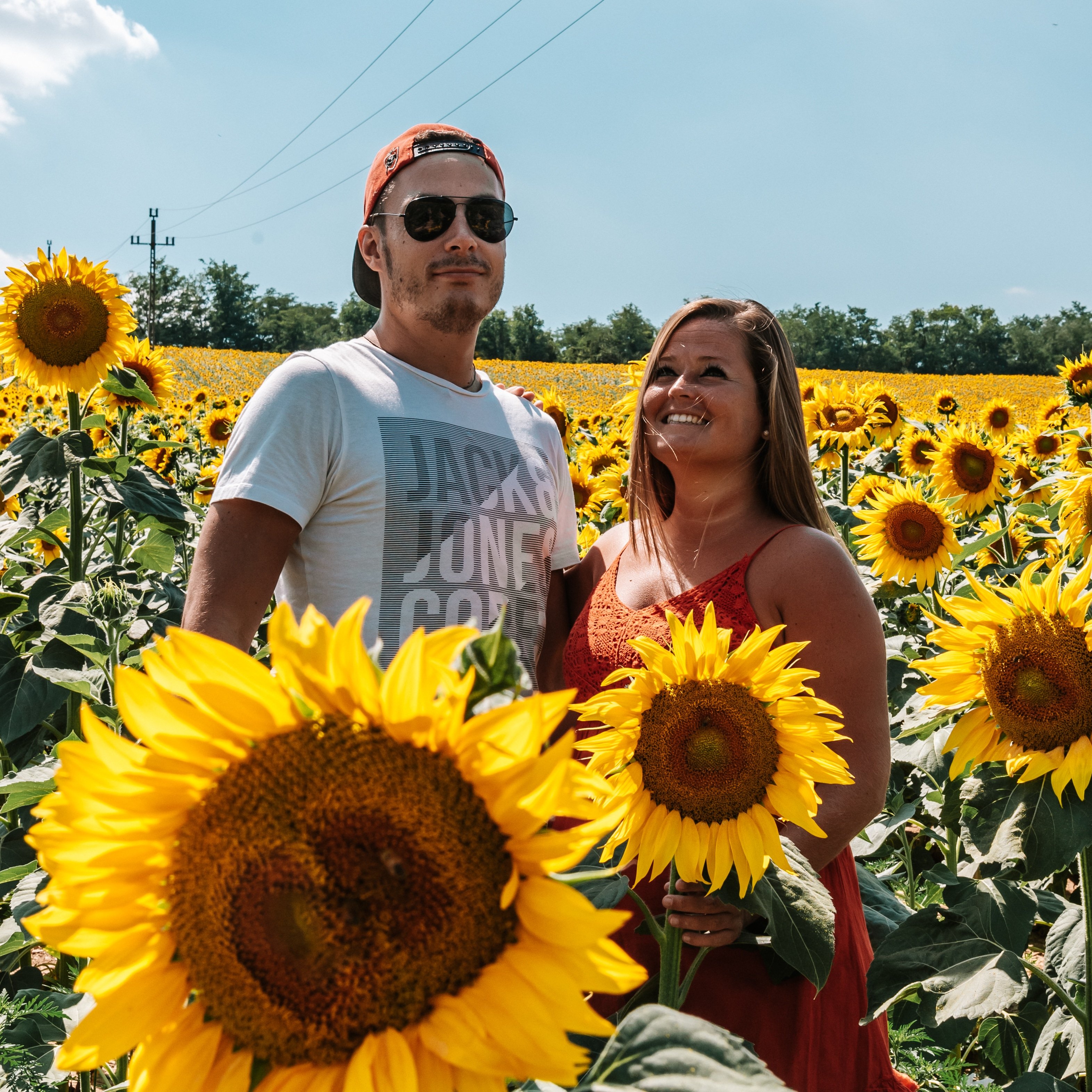